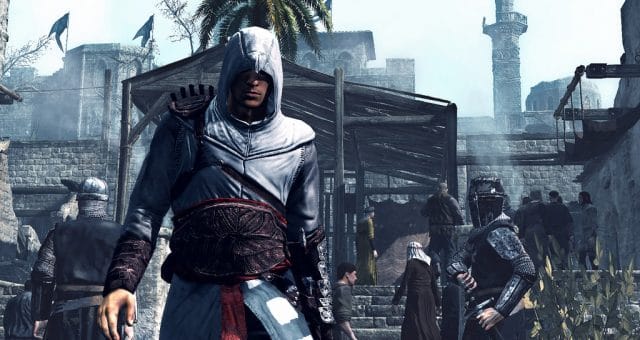 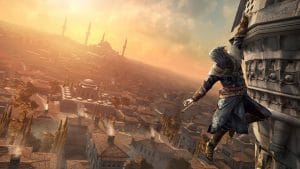 Assassin’s Creed 3 rejoins real-world protagonist Desmond Miles and his adventures in the mind-controlled virtual reality machine – The Animus. Desmond explores centuries-old memories, trapped in his DNA, of an ancient struggle between the Assassin’s and the Templars. This chapter is set in the 18th century, based around the American Revolution, and follows Desmond’s half-English, half-Mohawk ancestor, known as Connor, as he fights back against the Templars, in their assault to gain control in the colonies.

Assassin’s Creed 3 is set in a vast open-world map, presented from the third-person with a particular focus on using combat and stealth abilities to eliminate targets and explore the environment. The player can expect to explore 18th-century Boston, New York, and the frontier to complete challenging side-missions in addition to the primary storyline.

The game also features a multiplayer component, allowing players to compete online, with their friends, completing both solo and team based objectives, based on assassinating targets and evading pursuers.