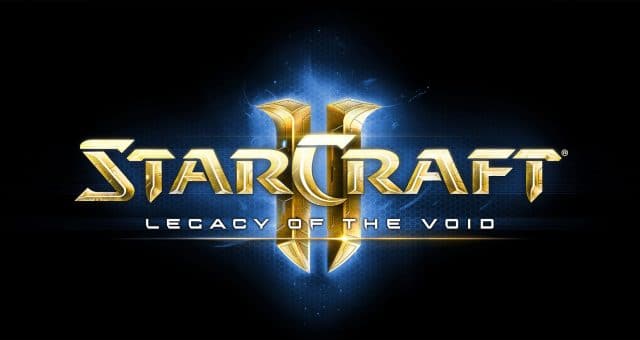 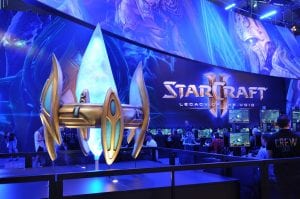 Starcraft II is the second Real Time Strategy (RTS) game from Blizzard entertainment. The game consists of many many units under your control, however, these units must be built with resources that your workers gather from mineral deposits and ‘vespene’ geysers. This means that you must balance your economy and your military while also trying to beat your opponent, which makes the game have a very high skill-cap. Starcraft is known for the insane nail-biting professional games where professional players micromanage huge armies in the midst of battle with insane skill and high APM (Actions per minute).

There are many game modes to pick from, you are presented with the campaign which will tell you the story and events of Starcraft II, there is a co-op mode where you and a teammate team up against AI and have to complete certain objectives together or risk defeat, this co-op mode comes with a leveling hero system where you can customize your favorite Starcraft II characters around your gameplay style. Additionally there is Multiplayer where you can partake in a 1 versus 1 battle or perhaps a team battle (2v2, 3v3, 4v4) as one of 3 playable races; Terran (Humans), Zerg (Alien monsters), Protoss (Advanced aliens). Finally there is the arcade which is where all the custom games are. Starcraft II is very friendly with mods/custom games and thus hosts a very vast collection of custom games for you to play, but be warned, it will be very hard to find a lobby in some custom games as the arcade only has a small community who play a selection of popular games.

The game is known for it’s legendary status among Korean players however a few years ago Blizzard entertainment announced that they were no longer continuing to provide content for Starcraft II. This means that the game has dropped drastically in players and that the player-base is plummeting.

Despite the games vast campaign which goes into Starcraft’s story and the very diverse and entertaining arcade modes (custom games), the game has received little to no love in the past few years. This can be accredited to the fact that RTS games are no longer popular or maybe even over-saturated, akin to zombie games, and thus many people are losing interest in the game.